Founded in 1913 by E. G. Lewis, Atascadero became an incorporated city in 1979 and provides governmental administration through a five-member city council. The character of the community can best be described by phrases such as “elbow room” and “rural atmosphere. ” Atascadero should be considered as a place to live by anyone looking for a quality lifestyle including clean air and single-family residences which are not stacked one atop the other. The community boasts of relatively large lots in most areas, invites the ownership of farm animals on the majority of lots and works to preserve the natural flora and fauna.

Atascadero is located within driving range of many popular tourist attractions, such as Hearst Castle, about 45 minutes away; three California missions, San Antonio, San Miguel and San Luis Obispo, are all less than 45 minutes away; and three large fishing and boating lakes, Nacimiento and San Antonio, 25 miles to the north and Santa Margarita Lake, 25 miles to the south. 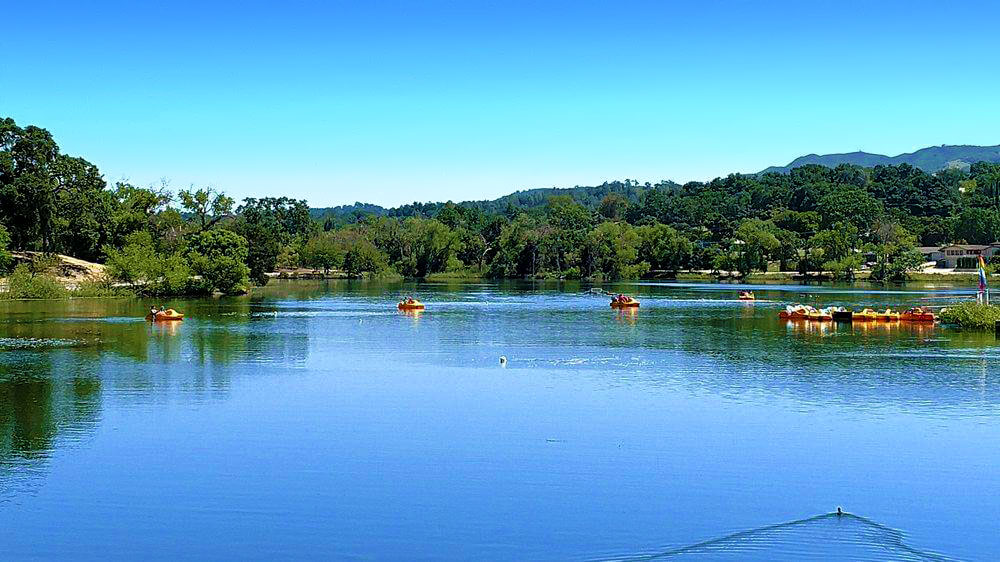 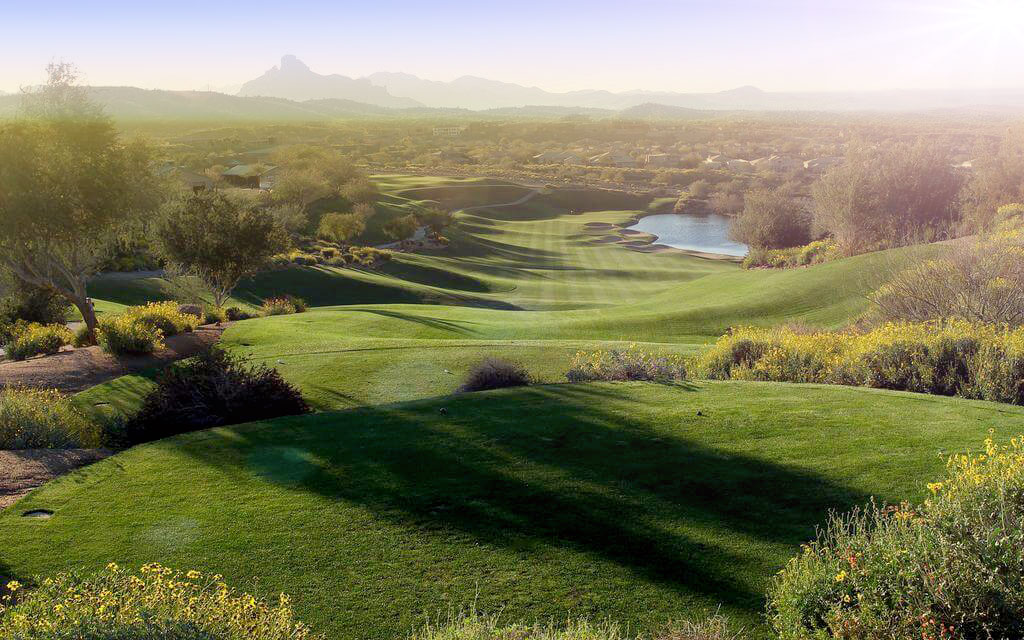 The city’s elevation ranges from about 125 feet at the Salinas River to 2,436 feet at Frog Pond Mountain with City Hall being about 850 feet above sea level. Several creeks flow easterly and northerly through the city and into the Salinas River.

The average yearly rainfall for Atascadero is slightly above 17 inches, with an average temperature in January of 60 degrees during the day and 41 degrees at night. In July the daytime high averages 95 degrees with the nights dropping to 55 degrees. Even on the warmest of summer days, the ocean breeze cools the city at night. The average rainy season runs from mid-October to mid-April. Frost is common from October through April.

With the historic City Administration Building at its core, Atascadero today is an economically viable city providing social, educational and commercial services for its citizens. The growth of the city in the past decade has been due to emigration from larger metropolitan areas, the availability of economically attractive land and the attraction of the rural lifestyle. 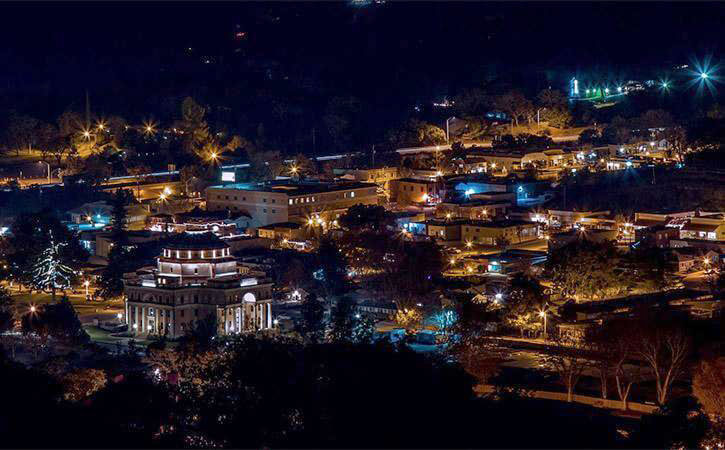 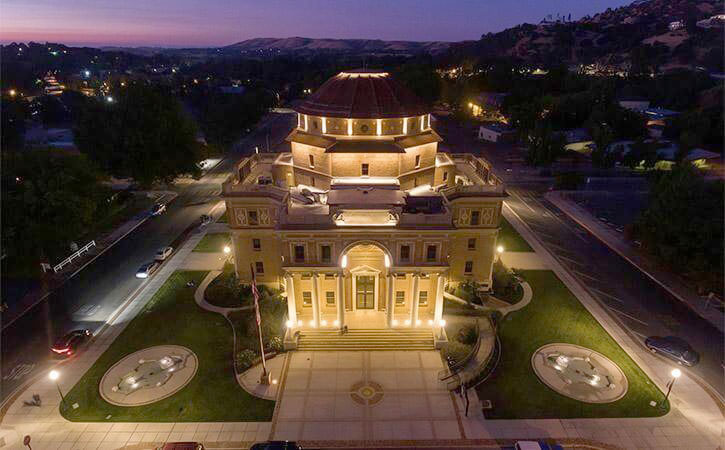 Today Atascadero can boast of an active business community which provides goods and services not only for its local residents but for those who live in smaller communities to the north and south. A regional flair has developed in the city as factory outlet stores, supermarkets, chain drug and department stores, and new motels are locating within the boundaries of the city. Retail sales account for a major portion of the city’s income. Because of the nature of employment in Atascadero, “highs” and “lows” as the economy gets strong or weak are generally avoided.

Atascadero experiences a hot semi-arid climate. Sixties in the fall winter and spring. Low eighties to nineties in the summer. Average precipitation is six to ten inches of rain per year, most in the winter where there may be three inches in one month.