home of the Chumash

The Beginning of the Chumash Tribe

Painting: rom 1992 Outdoor Display in town of Lompoc, drawn by Robert Thomas and a Team of Local Artists.

Native Americans have lived along the California coast for at least 13,000 years. The first settlement started over 13,000 years ago near the Santa Barbara coast. The name Chumash means “bead maker” or “seashell people” being that they originated near the Santa Barbara coast. The Chumash tribes near the coast benefited most with the “close juxtaposition of a variety or marine and terrestrial habitats, intensive upwelling in coastal waters, and intentional burning of the landscape made the Santa Barbara Channel region one of the most resource abundant places on the planet”.

The History of people at Pismo Beach starts at least 9,000 years ago with the Chumash Indians, who referred to the area as a place to find pismu, or tar.

The Pismo Beach region has an interesting history going back in time to 1769, when Don Gaspar de Portola and parties camped in the area. According to the diary of Costanso, a member of the Portola party, “the party continued over the sand dunes and then descended to the beach, along which they walked for several miles before camping for the night. Near their camping place was an Indian village of some forty people.” Undoubtedly, the beach walked upon by the Portola party was that known today as Pismo Beach.

Europeans first visited the Chumash in 1542. They were met by sailing vessels under the command of Juan Cabrillo. With the arrival of the Europeans came a series of unprecedented blows to the Chumash and their traditional life ways. Anthropologists, historians, and other scholars have long been interested in documenting the collision of cultures that accompanied the European exploration and settlement of the Americas.” Spain settled on the territory of the Chumash in 1770. They founded colonies, bringing in missionaries to begin Christianizing Native Americans in the region. Due to the large mission and Christian influence, Chumash villages began moving to many missions springing up along the coast.

Rock art of the Chumash people and the remains of a developed Chumash culture, including rock paintings apparently depicting the Chumash cosmology, such as Chumash Painted Cave State Historic Park, can still be seen. Painted Rock in Santa Barbara is one remaining popular location.

Archaeological evidence of Native American presence in what were later the Chumash lands date to at least 11,000 years before present.[35] Sites of the Millingstone Horizon date from 7000 cal BC to 4500 cal BC and show evidence of a subsistence system focused on the processing of seeds with metates and manos. During that time, people used bipointed bone objects and line to catch fish and began making beads from shells of the marine olive snail (Olivella biplicata).

While droughts were not uncommon in the centuries of the first millennium AD, a population explosion occurred with the coming of the medieval warm period. “Marine productivity soared between 950 and 1300 as natural upwelling intensified off the coast.”

Some researchers believe that the Chumash may have been visited by Polynesians between AD 400 and 800, nearly 1,000 years before Christopher Columbus reached the Americas. Although the concept is rejected by most archaeologists who work with the Chumash culture (and this contact has left no genetic legacy), others have given the idea greater plausibility.

The Chumash advanced sewn-plank canoe design, used throughout the Polynesian Islands but unknown in North America except by those two tribes, is cited as the chief evidence for contact. Comparative linguistics may provide evidence as the Chumash word for “sewn-plank canoe”, tomolo’o, may have been derived from kumula’au, the Polynesian word for the redwood logs used in that construction. However, the language comparison is generally considered tentative. Furthermore, the development of the Chumash plank canoe is fairly well represented in the archaeological record and spans several centuries.

Spanish arrival and the Mission Era

Chumash musicians at Mission San Buenaventura, 1873
Chumash people first encountered Europeans in the autumn of 1542, when two sailing vessels under Juan Rodríguez Cabrillo arrived on the coast from Mexico. Cabrillo died and was buried on San Miguel Island, but his men brought back a diary that contained the names and population counts for many Chumash villages, such as Mikiw. Spain claimed what is now California from that time forward, but did not return to settle until 1769, when the first Spanish soldiers and missionaries arrived with the double purpose of Christianizing the Native Americans and facilitating Spanish colonization. By the end of 1770, missions and military presidios had been founded at San Diego to the south of Chumash lands and Monterey to their north.

The Chumash people moved from their villages to the Franciscan missions between 1772 and 1817. Mission San Luis Obispo, established in 1772, was the first mission in Chumash-speaking lands, as well as the northernmost of the five missions ever constructed in those lands. Next established, in 1782, was Mission San Buenaventura on the Pacific Coast near the mouth of the Santa Clara River. Mission Santa Barbara, also on the coast, and facing out to the Channel Islands, was established in 1786. Mission La Purisima Concepción was founded along the inland route from Santa Barbara north to San Luis Obispo in 1789. The final Franciscan mission to be constructed in native Chumash territory was Santa Ynez, founded in 1804 on the Santa Ynez River with a seed population of Chumash people from Missions La Purisima and Santa Barbara. To the southeast, Mission San Fernando, founded in 1798 in the land of Takic Shoshonean speakers, also took in large numbers of Chumash speakers from the middle Santa Clara River valley. While most of the Chumash people joined one mission or another between 1772 and 1806, a significant portion of the native inhabitants of the Channel Islands did not move to the mainland missions until 1816.

The Chumash of the Northern Channel Islands were at the center of an intense regional trade network. Beads made from Olivella shells were manufactured on the Channel Islands and used as a form of currency by the Chumash.These shell beads were traded to neighboring groups and have been found throughout Alta California. Over the course of late prehistory, millions of shell beads were manufactured and traded from Santa Cruz Island. It has been suggested that exclusive control over stone quarries used to manufacture the drills needed in bead production could have played a role in the development of social complexity in Chumash society.

Herbs used in traditional Chumash medicine include thick-leaved yerba santa, used to keep airways open for proper breathing; laurel sumac, the root bark of which was used to make a herbal tea for treating dysentery;and black sage, the leaves and stems were made into a strong sun tea. This was rubbed on the painful area or used to soak one’s feet. The plant contains diterpenoids, such as aethiopinone and ursolic acid, which are known pain relievers.

The Chumash formerly practiced an initiation rite involving the use of sacred datura (moymoy in their language). When a boy was 8 years old, his mother would give him a preparation of it to drink. This was supposed to be a spiritual challenge to help him develop the spiritual well being required to become a man. Not all of the boys survived the poison. 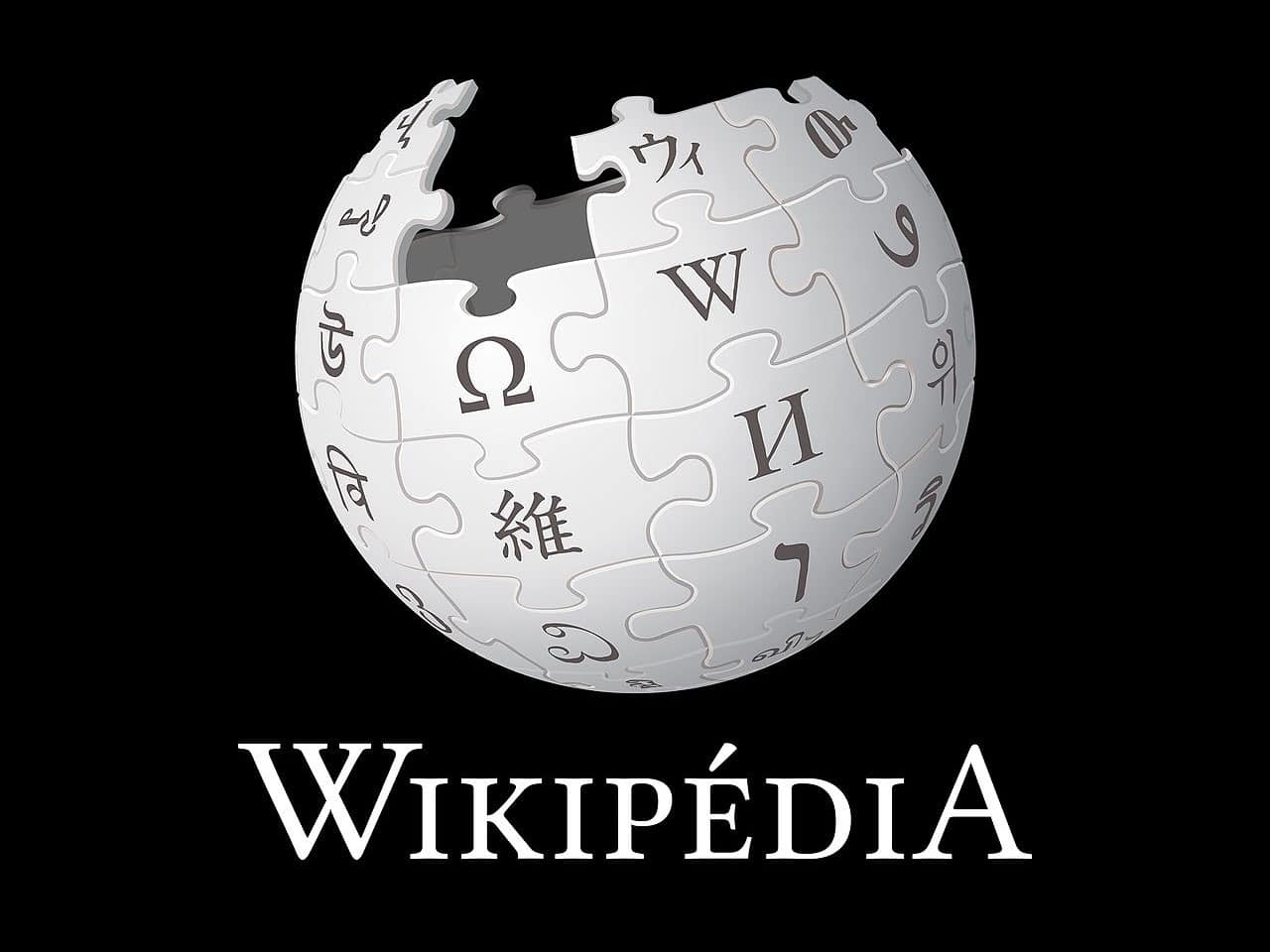 From Wikipedia, the free encyclopedia