In the shadow of Hearst Castle

Coastal kayakers enjoy “The Cove” and beyond, windsurfers favor Arroyo Laguna, as do kite surfers and board surfers. Historians enjoy Indian artifact hunting. Add ocean fishing, & Big Sur! This stretch of coastline if world renowned for some of the best beaches, best waves, best coastal hiking… The list goes on. San Simeon is more than Hearst Castle; a perfect location to watch boats come and go. Locals and visitors can avail themselves of kayak and equipment rentals and lessons. Acknowledged as the best way to get up close to marine wildlife; sea otters, seals, whales et. al. Bring your camera and expect to sometimes get wet 🙂

It isn’t accurate to say that San Simeon would not exist if it were not for William Randolph Hearst. It is close however. Perhaps the most famous piece of Hearst real estate is La Cuesta Encantada; Spanish for The Enchanted Hill.. After the death of William Randolph Hearst in 1951, it was deeded to the State of California and is now a tourist attraction. Mr. Hearst’s fortune came from the publishing industry and with it he embarked upon a mission to create a US castle that would rival those found in Europe. Hearst Castle, officially known by the State of California as the Hearst San Simeon State Historical Monument.

Hearst Castle was the scene of many extravagant gatherings that included many of the rich and famous from Hollywood to national governments. Hundreds of legendary figures joined Mr. Hearst on La Cuesta Encantada. Most of the castle’s and grounds and architecture was designed by San Francisco architect Julia Morgan.

Prehistorically the local area was inhabited by the Chumash people, who settled the coastal San Luis Obispo area approximately 10,000 to 11,000 BC, including a large village south of San Simeon at Morro Creek. San Simeon is located on the Rancho Piedra Blanca Mexican land grant given in 1840 to José de Jesús Pico. In 1865, Pico sold part of the rancho to George Hearst, the father of William Randolph Hearst.

The first persons to settle in the immediate area near the bay of San Simeon were Portuguese shore whalers under the command of Captain Joseph Clark. They had previously been whaling at Portuguese Bend, but came to San Simeon Point in 1864 to homestead land that had been declared to be public. Captain Clark built a small wharf after arriving to tie up his dead whales, but the date of its construction remains unknown. 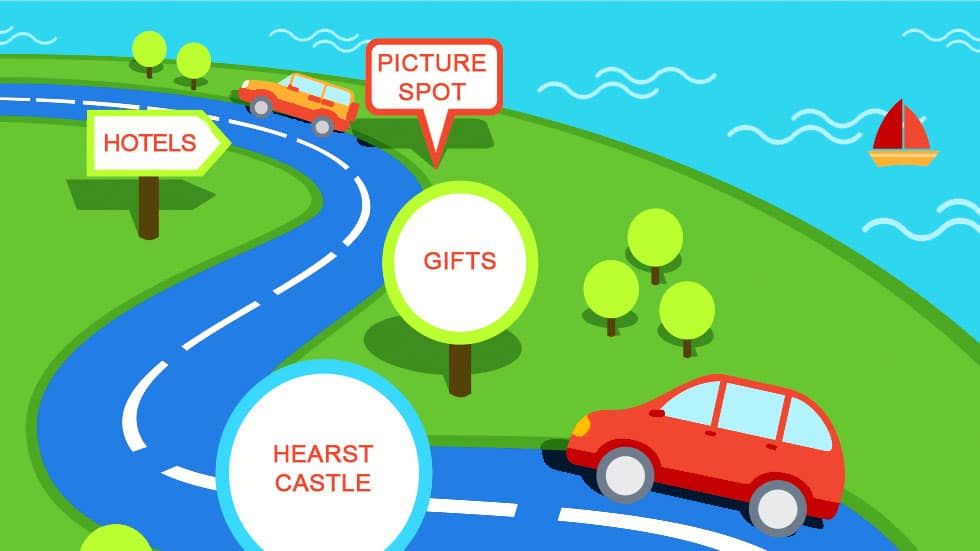 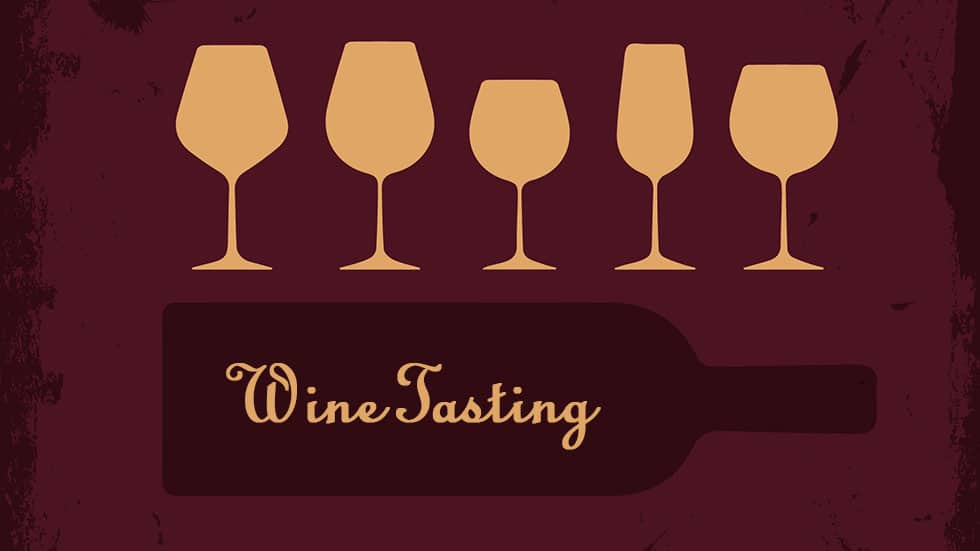 Historic remnants of the past alongside the inlaid copper bar top and rustic barn wood siding take you back to the turn-of-the-century when Old San Simeon Village was the center of rural commerce. 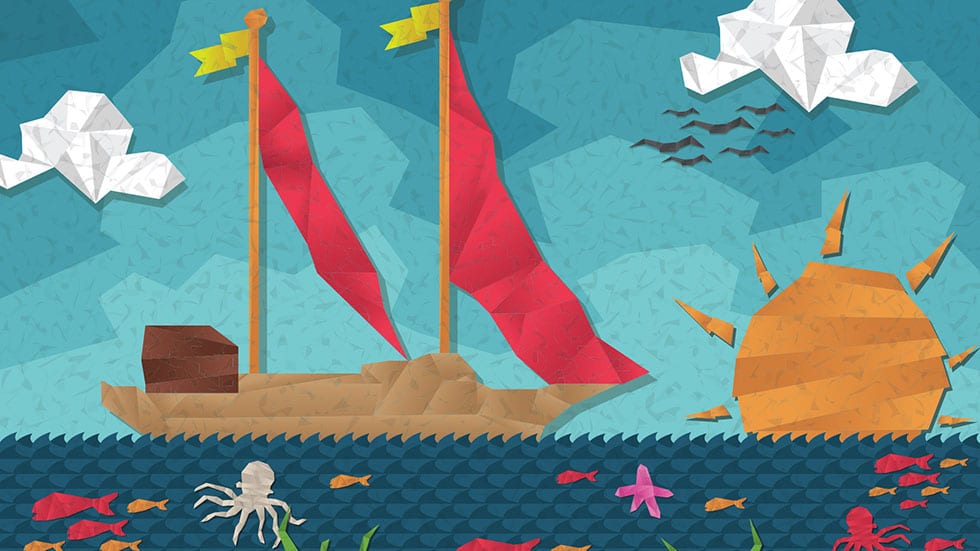 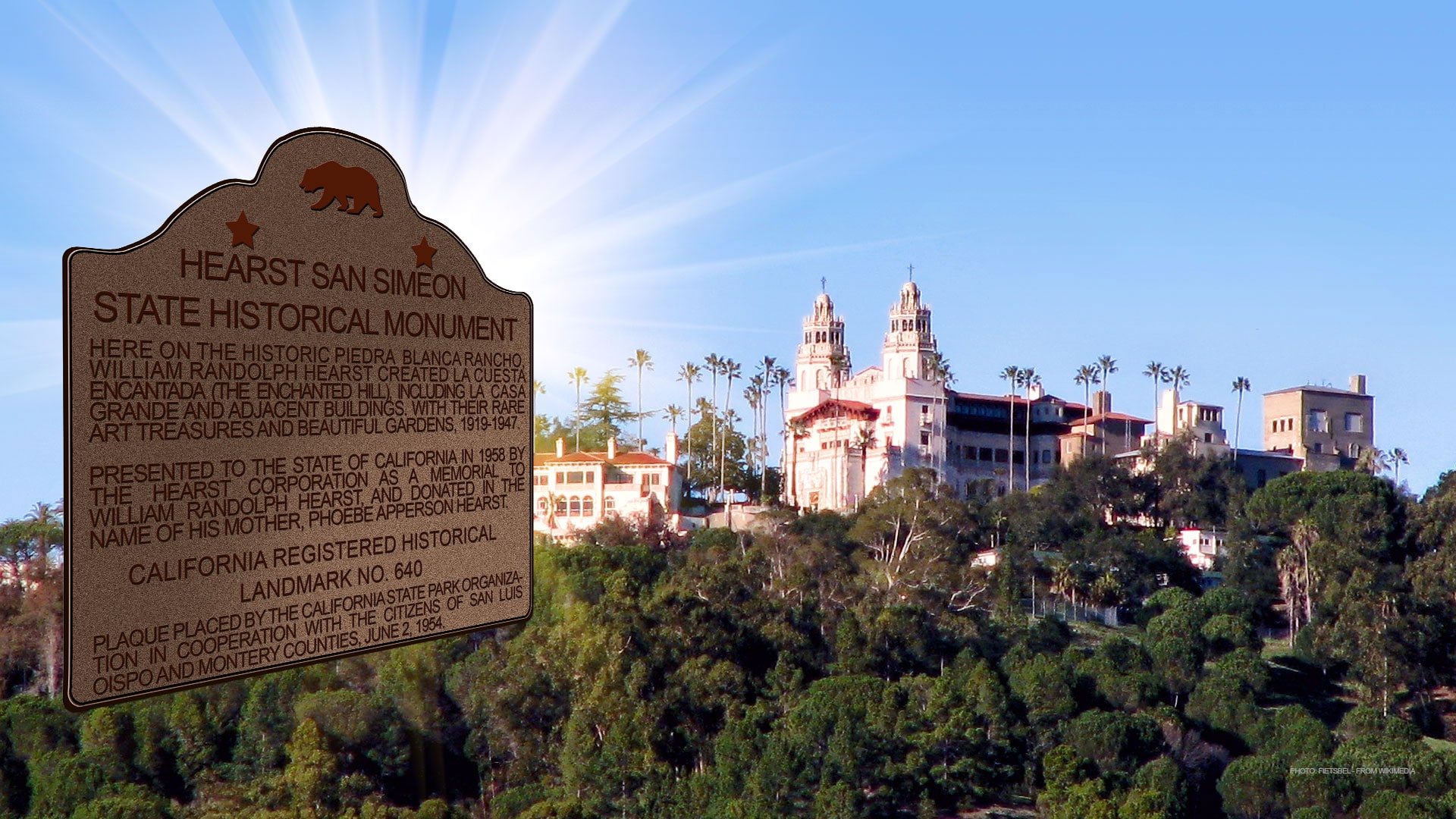